I attended a party last night for a golfing buddy of my husbands. It was a birthday party and his chosen theme for the party was “I’m still standing”, (Elton John’s popular hit song) but this was by no means a typical birthday party. In fact, the celebration really was about his ‘still standing’.

This fellow is in his mid-fifties. He has a successful business, is happily married to a lovely woman and has no children. He has a gregarious personality and a natural warmth that invites a broad circle of friends. By all accounts he has it all.

Three years ago he was diagnosed with a terminal brain tumor, a glioblastoma, the very same that took the life of popular musician Gord Downey. He has endured several surgical attempts to thwart the progression of this aggressive cancer but to no avail. It is quite simply, terminal.

Now a terminal diagnosis such as this is devastating news to anyone and we could accept any reaction, anger, fear, depression. What is so remarkable in this case is the stoic and dignified way this fellow has chosen to deal with it. He is nothing short of inspirational.

His birthday party was exactly what it should be, a celebration of life. He happily held court in a circle of friends, laughing and telling jokes. If you didn’t know how seriously ill he was you’d never guess – he was animated and quite literally living in the moment and you had to keep reminding yourself that this may well be the last birthday celebration. A sobering thought for anyone, and yet he was smiling. Hard to fathom.

He could’ve shut himself away from the world and awaited the inevitable but instead he has taken control of his remaining time and made the most of it. He made a sizeable donation to a local hospital and has rallied for public awareness in relation to brain tumor research. He has traveled with his wife, maintains an active social life and still plays a respectable game of golf. In short he is still living. He recently sold his business and is now planning his funeral – he wants to leave no burden for his loved ones.

There’s something very special about this man. The humble acceptance of his diagnosis fueled his determination to fight the illness until it was obvious he was losing the battle, and then he simply channeled that same energy into making the most of his remaining time. You can’t help but admire that kind of courage and this gathering has served to remind us all that life is truly fleeting. We’ve no idea how long we’ll be here so it’s important to make every moment count. This man certainly has, most admirably.

Happy birthday dear friend, and thank you for reminding us of how to live with grace and die with dignity. We will only ever see you as ‘still standing’. 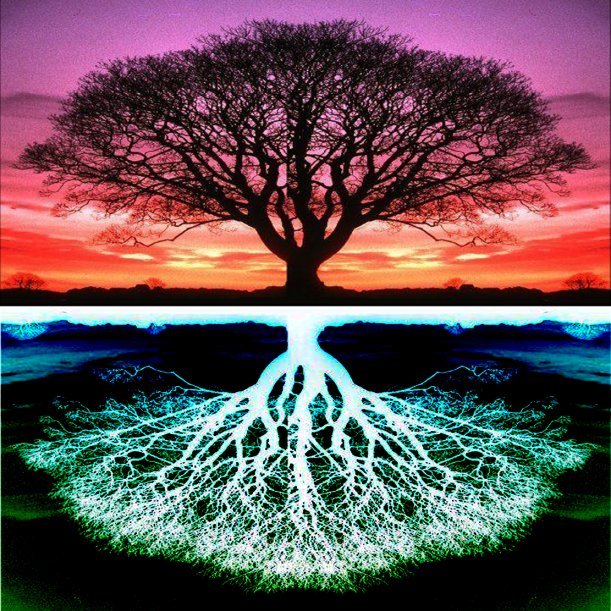