Several years ago, a neighbours boy came to my door selling boy scout apples. He was a cute little guy and he seemed very shy, never making eye contact, rather he stared at his feet the whole time he spoke, when he spoke at all. (Of course I bought the apples, how could I not?) The following weekend he came to my door alone, and before I could reach the screen door, he pulled it open and just ran into my house, and I mean ran, like a demon. Now I have to remind you, I barely knew this kid, so I was stunned. He ran upstairs, opened drawers; it was wild, and before I could wrap my head around it, his mother came running up to my door. She apologized profusely and ‘asked him’ to come home with her. He, of course, refused and proceeded to run wild though my house, again. She was so clearly embarrassed and asked to come in to get him, so I stepped aside.   After much screaming (him, not her) she managed to bundle him in her arms and she carried him out, he kicking her shins the whole time.  (that had to hurt, this kid wasn’t small, or weak!) I was really rattled by the whole episode. What appeared to be a ‘normal’ little boy, wasn’t and I really felt for the mother.

Over the next few years I noted this same boy would play outside, alone; he didn’t seem to fit in with the neighbourhood kids.  Every so often he’d come to my door seeking sponsorship of various school fundraisers and over time I noticed that ‘shy’ behavior had evolved into a very obvious social awkwardness. He rarely made eye contact and muttered to himself, constantly. He was clearly uncomfortable in any type of social exchange, and the behaviours only became more unusual, and more pronounced with age.

There’s a school bus stop at the end of my driveway for the local high school, and just before 8:59 every morning four young people gather. I can hear their chatter and the occasional laughter of all, with the exception of this young man. He always arrives first and paces in a circle around the end of my driveway, around and around. When the others arrive he makes no acknowledgement, just continues tracing his circle, always looking down, and the other kids make no attempt to engage him in any way. They seem to understand that he’s different, and they are thankfully, mature enough not to taunt him – they just let him be. It’s so sad to see one child so ostracized, so not like the others. Does he know it? Does he feel it? Is it lonely in there?

I recall a conversation many years earlier with his mother, when this boy was about 7 or 8 years old, around the time he did the ‘tour of my house’. She mentioned casually that he was ‘a handful’ and said his teachers, expressing concern,  thought he should be tested for Autism, but both she and her husband adamantly refused citing ‘there’s nothing wrong with their kid’. Not having had much of a personal relationship with these people I didn’t feel free to comment but given the recent outburst of erratic behavior I did think to myself, ‘that teacher may have been on to something’.  After that I didn’t give the conversation much thought, until now.

When I see this young man, years later, so clearly different, so very troubled, I have to wonder how any parent can disregard any recommendations from the educators who spend 7 hours a day with them. They see things you don’t, and they have an impartial opinion. Teachers and counsellors do not have any ‘quota’ to fill, but they do have a legitimate interest in the general well-being of all the children in their charge, and when they see signs of unusual behaviours, it is their duty to address it. And thank God they do.

When my daughter was in grade 5 there was a boy in her class who was suffering physical abuse. The father had recently left the family and the family was struggling. The teacher noted some very subtle but disturbing behaviours in the boy, things no one else seemed to notice.  Thankfully, and persistently, she brought it to the attention of those in authority, and it’s lucky she did, because he was being abused, by the mother. Identifying the issue ensured the boy was moved to safety, and the mother got the help she needed. Heaven only knows how things would’ve ended had this teacher not intervened.

Too often I’ve heard of the children of friends or colleagues who have taken their lives – this has to be the most troubling of all. I can’t fathom what in these young lives could be so insurmountable that the only solution is death, but it happens, more and more, and one can only wonder if we’d only reacted to the early signs, could this life have been saved? I’ve been blessed with children who seem to be well adjusted and able to cope with their lives but I’d like to think that if I’d seen any unusual behavior I would’ve sought professional help. (easy to say, I know) I guess the big question here is, what does unusual behavior look like? And who’s to say what is, or isn’t, unusual?

I’m not here to judge anyone’s parenting skills. I believe we all do the best we can, with the knowledge we have, and I get that it’s hard to acknowledge that there could be something wrong with your child. No parent wants that – we all want a normal, happy kid, but life doesn’t always work out that way, and denying your child accurate diagnosis, and potentially lifesaving aid, is akin to denying them a chance at a normal life.

There’ve been tremendous strides in research around adolescent mental health; for that matter mental health, in general (the young aren’t the only ones struggling with life.) There are medications that can help with certain behaviours, and therapy to help with struggles of the mind. Admitting your child needs ‘attention’ (help beyond what you can give) is probably the most difficult and unselfish act you can ever perform.

Every morning I still look out when I hear that school bus, and I see that troubled young man, so solitary, so odd, and so very much in need of………something………and my heart aches for him, and for his family, because the ripple effect of his obvious mental illness has to be felt throughout their lives. Heaven help those in need, but more importantly, help those who can help, know how, and when to do so, and act on it.  We rise by lifting others. 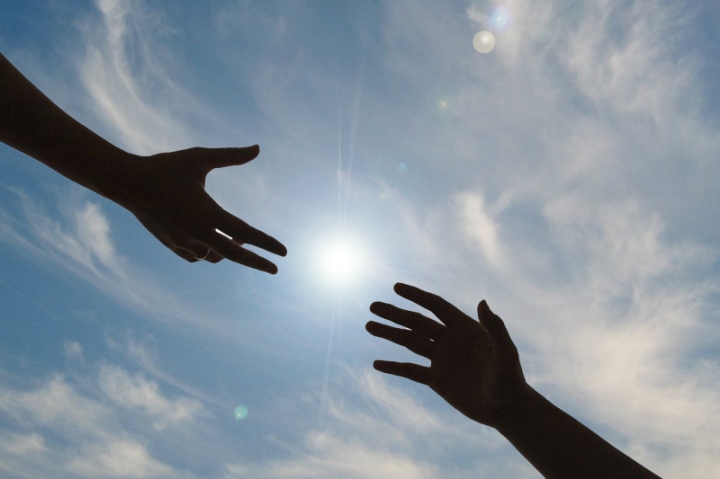 2 thoughts on “Struggles of a young mind”